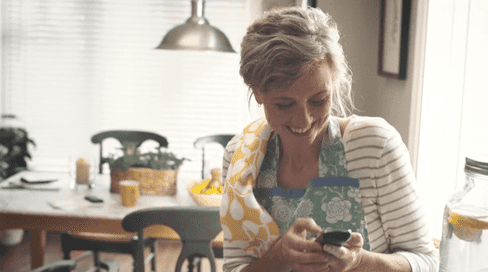 You can watch (or find)

"Another stand out is the soon to be mother-in-law, Mrs. Kennedy, played by Lawrene Denkers. She played the bitch role of the mother-in-law to perfection. I loved to hate her." -BHM, Bite review
​             photo and caption: www.enterstageright.com

"As for Jared's Mama (Lawrene Denkers in an especially creepy performance), this is one foul, nasty, over-protective harridan. Not only does she question Casey's suitability as a wife to her precious sonny-boy, but does so with all manner of grotesquely over-the-top viciousness that gives Piper Laurie in Carrie a nice run for her money." -Greg Klymkiw, The Film Corner, Bite review

"...his incredibly venomous mother (Lawrene Denkers in a fantastically evil role) seems to bristle at the sight of his forthcoming mate - this woman is plain nasty, right down to her two-ply panties." - Matt Boiselle, Dread Central, Bite review

"...while the best parts [are] in some very good performances from the cast.  The very successfully mean future mother-in-law was done in the most convincingly nasty way that you will hate everything about her." - Kim Lo, Tranquil Dreams, Bite review

"...and Lawrene Denkers as Jared's overprotective mother, who's a real nasty crone..." - The Evil Blogger, It's Bloggin' Evil, Bite review 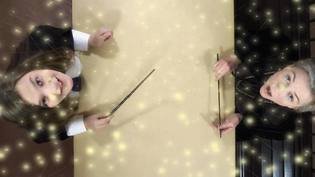 "There is a wonderful relationship between McGonagall­esque Professor Grinlow Caltain (Lawrene Denkers) and student Emma Colden (Jeri Leader), as they begin by butting heads, but then slowly grow to respect each other." -Susan E. Clarke, WebVee Guide, The Spell Tutor review 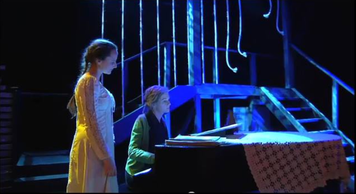 ​"The characters of 'Irena' and 'Kat' were played magnificently by Lawrene Denkers and Maddisyn Fisher. As the pair who began with conflicted tensions that transfigured into something far different each portrayed their anger, pain and capacity for caring in ways that mirrored one another while appearing completely different. The exchanges between them were tumultuous and exploratory as Denker's 'Irena' and Fisher's 'Kat' sought ways past their divide and the chemistry between the two was phenomenal." - Brian Hay, NoRules-NoLights, The Music Lesson review. 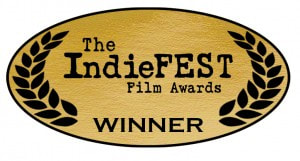 ​Best Actress: Lawrene Denkers as Edna Whalen in The Sanctuary 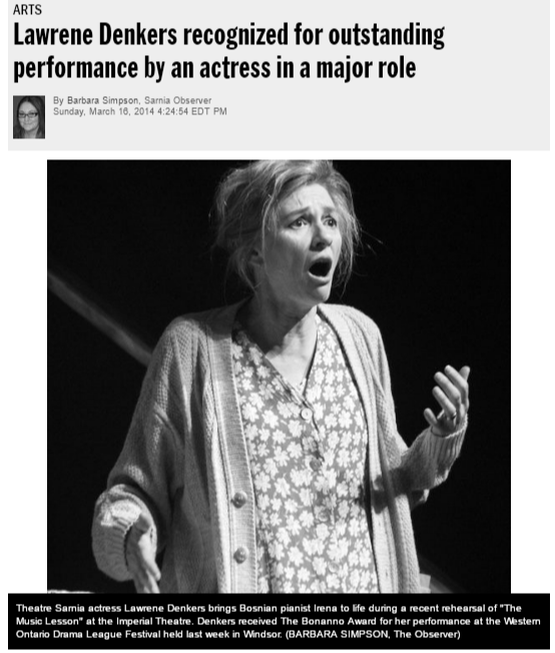